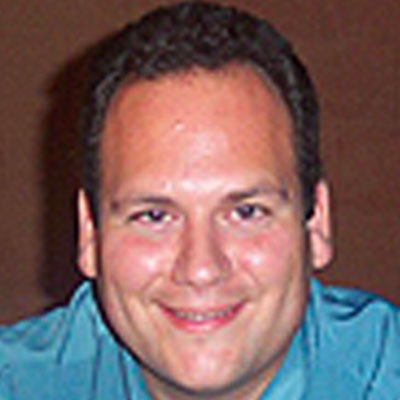 RADAMS is an acronym standing for Radio Astronomy DAta Model for Single-dish telescopes. It is a data model based upon existing IVOA data models, and developed to facilitate the building of new radio astronomical archives, easing at the same time their interoperability within the VO framework.

With the RADAMS we have specified the linking between the different IVOA data models, plus all the attributes that are needed for proper archival and retrieval of single dish observations, such as observing mode, switching mode, and the like. By using IVOA principles and concepts, we have reduced the effort needed for both the development of the archives, and their VO compatibility. RADAMS’ strengths have been proved by developing two astronomical archives baded on it: one for the DSS-63 antenna (Robledo de Chavela), and the IRAM 30-m (Pico Veleta) antenna archive (TAPAS).

The RADAMS was initially presented to the Sociedad Española de Astronomía (Spanish Society of Astronomy, SEA), and also to the IVOA within the Current Data Modelling Efforts. It was published as a peer-reviewed publication in Experimental Astronomy (also available at arXiv), and is in the process of being submitted as a particular implementation of IVOA Data Models, as recommended by the referee, Robert Hanisch.