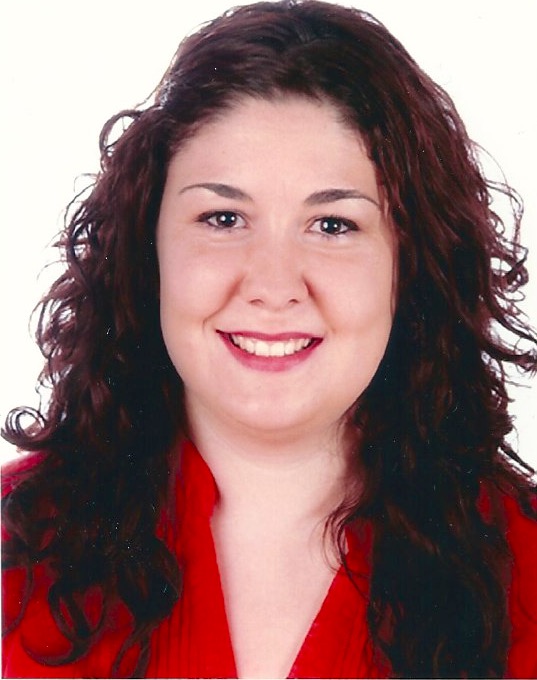 Susana Sánchez has a degree in computer engineering from the Universidad de Granada. She has worked as system manager at the Instituto Mediterraneo de Estudios Avanzados (CSIC-UIB) and also as a software engineer developing scientific tools for data sharing and publishing. Since 2007 she belongs to the Instituto de Astrofísica de Andalucía (IAA-CSIC), where she has worked as technical responsible for the e-CA project for promoting the e-Science tools in Andalusia. She collaborated with the GRID-CSIC project on the installation and configuration of the IAA-CSIC IBERGRID node and migrated astrophysics applications to the Grid.

She has been working as a programmer in the collaboration with the Kapteyn Institute to improve the Groningen Image Processing System – GIPSY for data cubes analysis, building a Graphical User Interface called GUIpsy and connecting it with the Virtual Observatory. In 2010 she started to participate in EU FP7 funded project “Wf4Ever: Advanced Workflow Preservation Technologies for Enhanced Science”, where she developed astrophysics workflows in order to contribute to the development of standards that allow the preservation of scientific workflows. She was the technical responsible for the AMIGA4GAS project investigating how to deploy astrophysics workflows on heterogeneous distributed computing infrastructures in an efficient way.

In the last years she has been involved in the design of the platforms for processing SKA data. Specifically, she has been the technical representative of the IAA-CSIC in the SKA Science Data Processor consortium, in which she has participated contributing to the design of the Data delivery platform. She has been member of the H2020 project AENEAS, focused on designing a distributed and federated European Science Data Centre to support the SKA community. Currently, she is member of ESCAPE, another European project that brings together the Astronomy and Particle Physics communities to address the challenge of Open Science. She is the technical lead of the development of a SKA Science Regional Centre prototype at the IAA-CSIC.