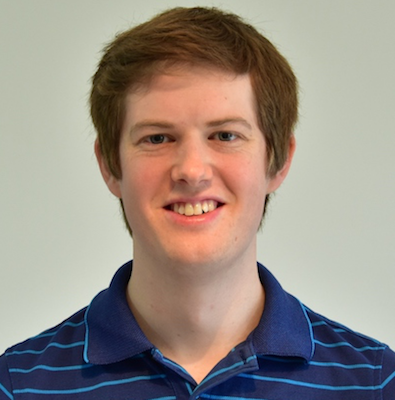 Michael was a core member of the AMIGA team at the IAA from 2016-2020, working on the comparison of the neutral gas (HI) content of isolated galaxies and galaxies in compact groups. Isolated galaxies represent an almost “nuture free” reference sample of galaxies who’s properties have not been significantly influenced by neighbours. In contrast, compact groups, though only containing small numbers of galaxies, are some of the highest galaxy density regions in the Universe. Their formation and evolution is not yet well understood and HI will be a key tracer in unravelling that mystery. Michael updated the optical-HI scaling relations of isolated galaxies, applied these to a focused study of Hickson Compact Group 16, and performed a census of the gas content of all compact groups with VLA HI observations. He also worked closely with the software engineers in the group, using the HCG 16 work as a case study for how to maximise scientific reproducibility in practice.

Michael left Granada in 2020 to join the team of Prof. David Sand at Steward Observatory, University of Arizona. There his work focuses on dwarf galaxies across all environments and surface brightnesses. Prior to his time in Granada, Michael graduated with an MSci degree in Natural Sciences from the University of Cambridge in 2011 before pursuing his PhD in Astronomy at Cornell University. There he worked with Martha Haynes and Riccardo Giovanelli of the ALFALFA project and completed his PhD in 2016, immediately before moving to the IAA. In addition to his work on AMIGA and HCGs, Michael’s research interests include the HI mass function, environmental dependence of HI in galaxies, dwarfs galaxies, low surface brightness galaxies, galaxy groups, and spectral line stacking. He is a long term member of the ALFALFA team, co-PI of the Arecibo Pisces-Perseus Supercluster Survey, and member of the SKA HI Science Working Group, as well as several precursor HI surveys.