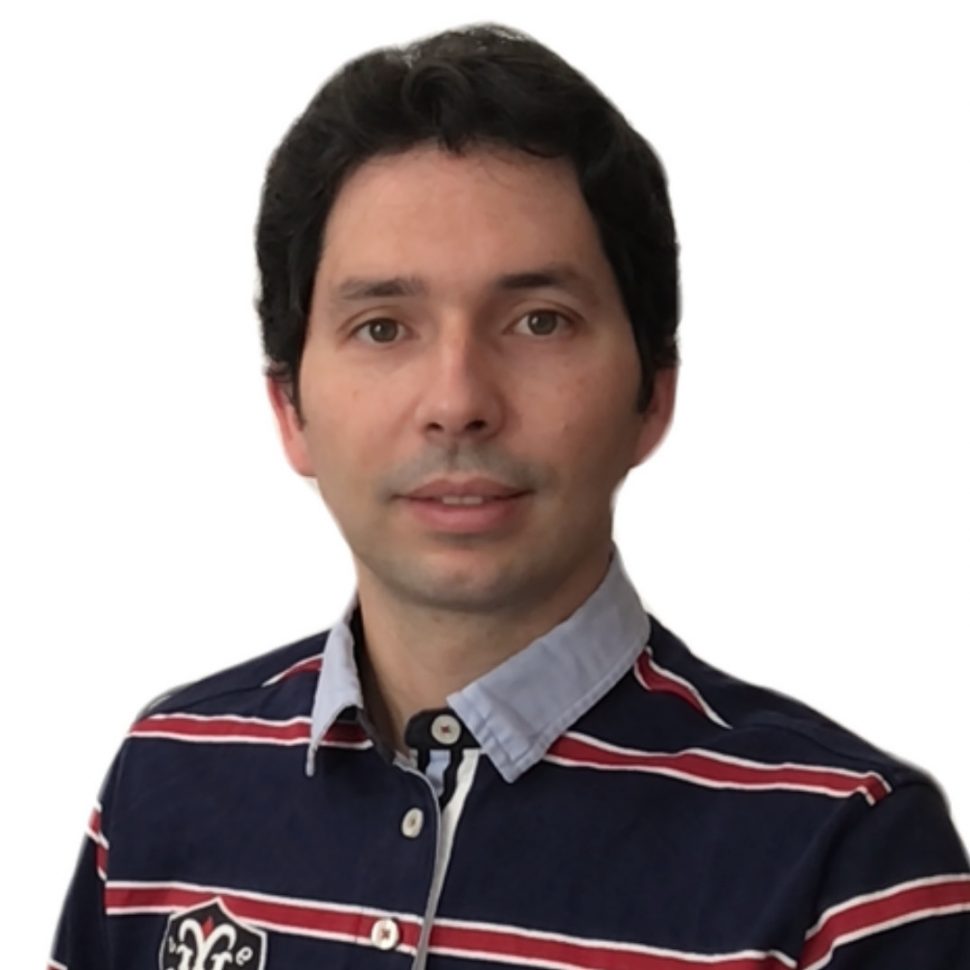 He is currently a member of the AMIGA group at IAA-CSIC, and as part of it, he participated in the FP7 project Wf4Ever, where he developed the AstroTaverna plugin to adapt Taverna to Astronomy users and supply access to open VO (Virtual Observatory) services; and he produced the first astronomy Research Objects (ROs) described with the RO semantic model. He also participated in a series of AMIGA projects, in which he contributed to the elaboration of interoperability standards in the VO and the development of workflows. He also participated in the Science Data Processor as member of the DATA team, to design and prototype the SKA Science Catalogue and delivery services.

Since 2017, he is working on the design and implementation of the SKA Regional Centres (SRC), contributing to the construction of the archive at IAA. He is currently deputy of the co-chair of the international working group in charge of the SKA Science Archive design and prototype and he contributes to the development of the Wallaby archive (ASKAP survey). He participated in the H2020 AENEAS (Advanced European Network of E-infrastructures for Astronomy with SKA), being involved in the development of governance structure and business models of the European Science Data Centre (ESDC), the identification of components and requirements for the ESDC, and its integration with the VO framework. He is member of the ESCAPE H2020 project whose mission is to build the EOSC core for ESFRIs in astronomy and particle physics. He is co-PI of the project Ted4SKA: “A Sustainable approach to Data centres of the SKA Big Data infrastructure: the Spanish prototype SKA Regional Centre” (2022-2024).