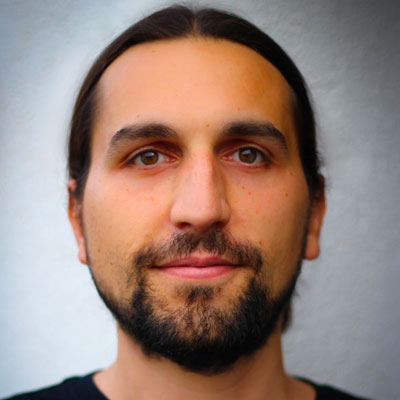 I graduated in the degree of Physics from the University of Granada in 2011. During this period, I spent one year studying Astronomy and Astrophysics at the Kapteyn Astronomical Institute in Groningen (The Netherlands). In 2012, I moved to Bonn (Germany) to work at the “Max Planck Institute for Radioastronomie (MPIfR)” on a project related to the study of magnetic fields in galaxies using observations from the Effelsberg radio telescope. Later that year, I started my PhD at the MPIfR in the group of Fundamental Physics in Radioastronomy under the supervision of Rainer Beck. My thesis was focused on the study of the radio properties of edge-on galaxies within the (CHANG-ES) project.

I mainly worked on JVLA full polarization observations of Virgo galaxies, and studied the interaction between the halo of galaxies and the intra cluster medium (ICM).

At the end of 2017 I started to work as a postdoc in the group of Lourdes Verdes-Montengro at the “Instituto de Astrofísica de Andalucía” (iaa-CSIC), in Granada (Spain) within the AMIGA project. Among other projects, we are interested in the role of magnetic fields in the evolution of isolated groups of galaxies and what is the relation between neutral hydrogen (HI) and the magnetic fields of the intergalactic medium (IGM).