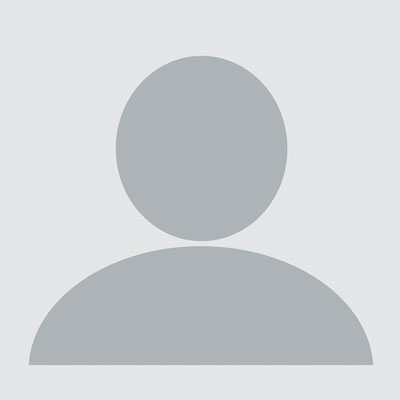 I got my Bachelor of Science degree in Physics from the University of Bucharest (Romania) in 2000. I continued my scientific endeavor in the filed of Astronomy and Astrophysics at the University of Turin/Astronomical Observatory of Pino Torinese (Italy) working on my MSc. Thesis. After completing the Erasmus Scholarship program in Italy, I returned to Romania, where I got my MSc degree. Upon graduation (in 2002) I was appointed as a Teaching Assistant at the University “Politehnica” of Bucharest, Department of Physics. In Fall 2002 I was admitted to the PhD program in Physics/Astronomy at the University of Alabama (USA). Until May 2009 I was involved in both teaching and research. In Spring 2006 I was the recipient of the award for Excellence in Teaching by a Doctoral Student (College of Arts and Sciences of the University of Alabama). I got my doctoral degree in May 2009 with a project (coordinated by Prof. Jack W. Sulentic and by Prof. Ron Buta) whose goal was a study in extremes, namely very isolated galaxies (AMIGA/CIG-based) versus dramatically interacting systems like compact groups of galaxies. Starting with Fall 2009 I am appointed as assistant professor of Physics and Astronomy at the University of Wisconsin-Stevens Point.